Solicitors’ Professional Indemnity Insurance (PII) will cover you if claims are made against you by your client, or a third party, arising from the legal services you have provided. These allegations could include negligence, breach of trust or defamation. Here is a more detailed explanation from Lindsay Bowskill, Claim Manager for Professional Risks Insurance at Travelers. 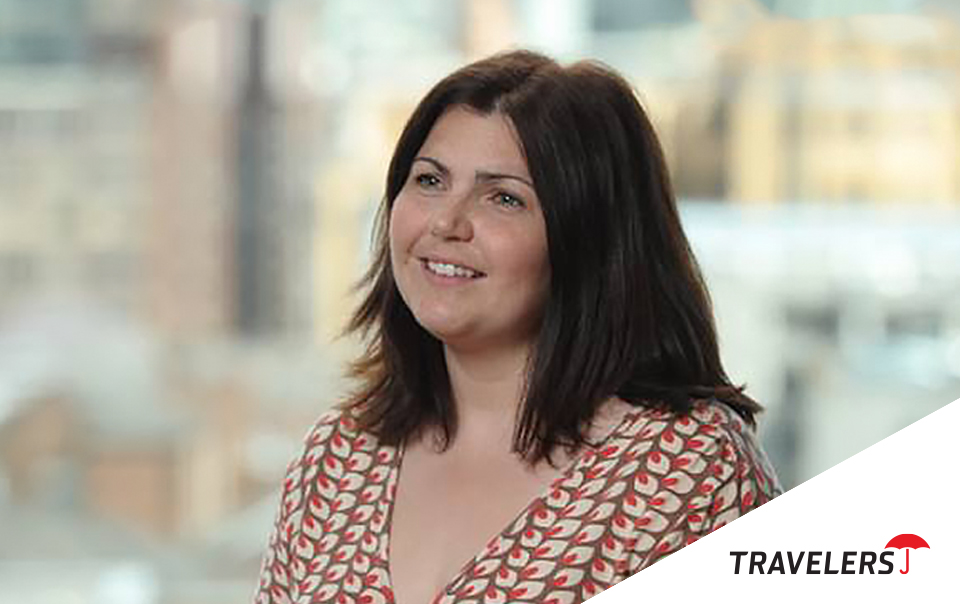 Usually, PI claims arise from alleged failure to perform your duty of care to a reasonable level. If this results in some form of loss, the Claimant may seek to recover it from you. The alleged failing could be a missed deadline, incorrect advice or not following instructions. PI will meet the costs of any compensation you pay to the Claimant and any legal costs incurred defending the claim.

PI policies are underwritten on a ‘claims made’ basis. In other words, the PI policy that applies is the one that was in force on the day the actual claim was made – not the one that was active when the work that caused the claim took place.

You should notify your insurer the moment you’re aware of a claim against you, or circumstances that could lead to such a claim.

Get in touch, even if you think:

You Cannot Claim on Standard Solicitor’s PI For:

Other Areas Not Covered Include:

Examples of Solicitors’ PI in Practice

Undervaluation of Property in Divorce Proceedings

Our Insured acted for a Claimant regarding his divorce in 2010.

In early 2017, the Claimant alleged that our Insured had been negligent in not seeking independent witness evidence to corroborate his assertion that he had significant debts. As a result, financial statements were incorrectly prepared.

Because of this, the Judge had not found the debts credible. So, the Claimant was ordered to pay a significantly larger lump sum settlement than he might otherwise have done – a difference of around £315,000.

The claim against our Insured was greater still – alleging losses of over £1 million. This was because the Claimant alleged that he’d had to sell properties significantly below their value in order to pay the award. Upon investigation, we believe there is a strong defence and we will be supporting our Insured.

Our Insured acted for Claimants who purchased a residential property in 2005.

They were accused of failing to spot an old railway tunnel which ran under the property and which, according to the Claimants, rendered it unmortgageable. The losses claimed were around £150,000, but during our investigations we identified a title indemnity policy that would satisfy any lender’s concerns for less than £500.

Failure to Register a Claimant’s Charge

A lender brought a claim against our Insured regarding the purchase of a property.

Our Insured, in breach of an undertaking, had failed to register the Claimant’s charge securing monies it had lent of around £200,000. Consequently, an alternative charge had been registered in priority. Although we and the Insured successfully rectified the situation with the Land Registry, the Claimant still went ahead with the claim – refusing to discontinue it even when their security issue had been rectified. We helped the Insured present a robust defence and eventually succeeded in having the claim struck out and an order made for costs.

For example, if a court deadline is missed, we’ll help you seek advice on the likelihood of an appeal and the associated costs. In this way, you can develop a strategy to mitigate the mistake and retain the client.

This is especially important in the event of ‘Friday Afternoon’ type frauds on client accounts. The sooner you notify us that funds may have been intercepted (after calling the bank and Police), the better we can advise you on what steps to take to minimise or recover the loss.﻿﻿

In an interconnected world, small firms need to demonstrate their commitment to reliability, consistency and safety. 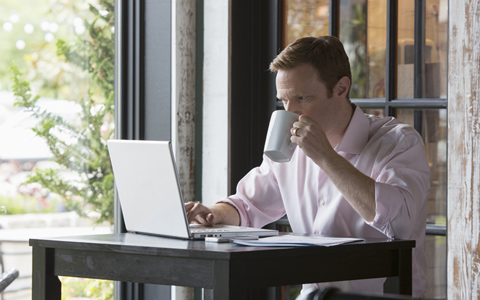 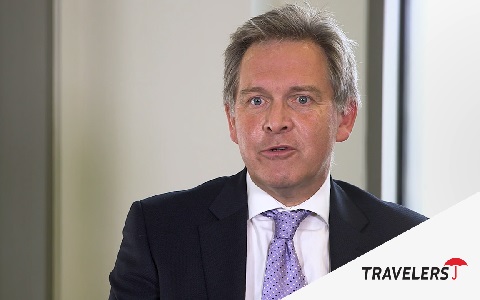 Protecting data is everyone’s responsibility — at the office, at home and on the road. 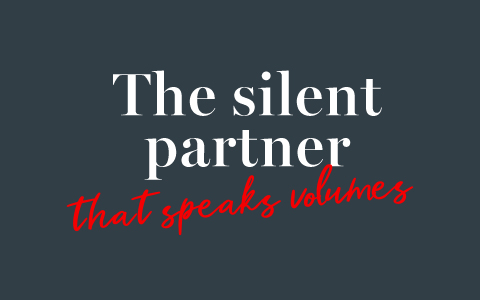 Our specialist publication for legal professionals, featuring advice and opinion from the industry's foremost experts. It's the best kept secret in law. And we'd like to share it with you. 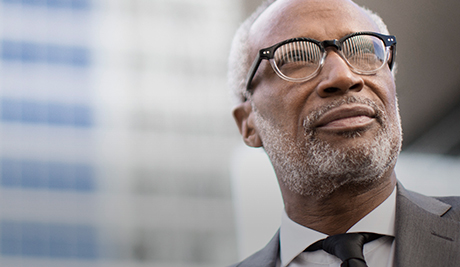 Insure your law firm today. Contact your independent broker and ask for Travelers so you get on with running your firm.