Following on from our original article, we take a closer look at the fundamentals of this increasingly important business skill, beginning with networking events themselves.

Everyone Understands Networking. Don’t They?

The feeling of anticipation as you head into some hotel meeting room or pre-conference reception area. The momentary distraction of collecting your clear plastic name badge. The nervous pang before pushing through all those business types and their buzzing conversations.

You queue for coffee while scanning the room for unattached new arrivals. Then, having identified someone, it’s time to take a deep breath, walk over and introduce yourself.

And When the Awkwardness Begins

Do fellow attendees keep backing away after the briefest mention of your firm’s vital role in their future success? Why the sudden enthusiasm for coffee refills whenever you speak? You’re sensibly-dressed and shod with good scent, so where are you going wrong?

If All This Sounds Familiar, Then I Have News for You

You’re probably trying to sell to someone directly. And at networking events that’s a serious faux pas. Incidentally, while we’re on the subject of France, have you ever visited the Palace of Versailles? If so, you’ll recall how the royal apartments* were laid out as a series of connected rooms that would host visitors according to ‘favour’. The deeper into those rooms you could get, the better connected you were.

They are not one-off selling opportunities. They represent the beginning of a process that will, if you proceed correctly, lead you to the place where the real business gets done.

However, before you can set out for that prized inner sanctum, you must learn how to work the room you’re in. And in Part 3, we’ll show you how to get started.

*The origin of the word ‘apartment’ relates to the way its rooms would host different levels of hospitality - keeping them literally ‘apart’.

Beating the Fear of Networking 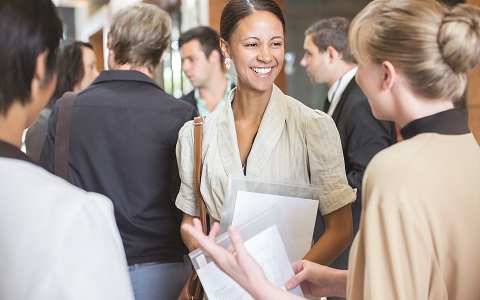 When meeting business contacts in casual settings, stay alert to subtleties that can lead to opportunities. 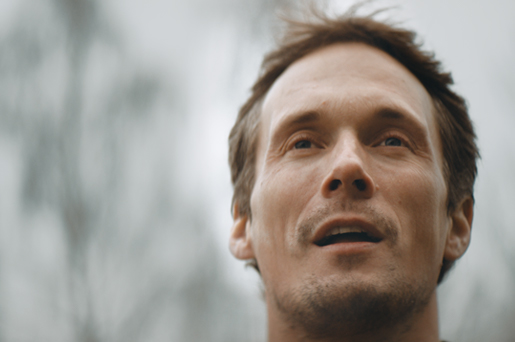 Watch the founder of Innocent Drinks as he reveals the key to success. 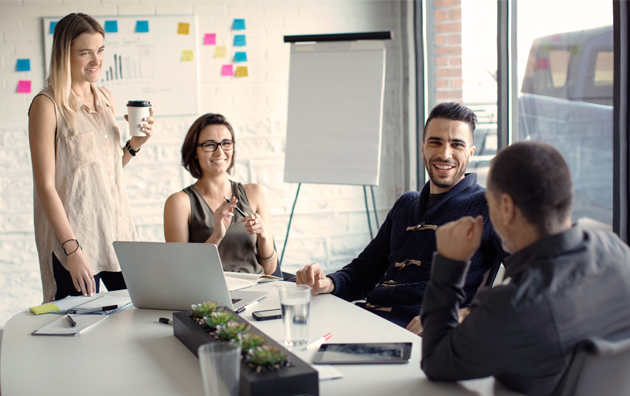