Which UK Towns and Cities Started the Most New Enterprises in 2016?

In 2016, a record 80 new companies an hour were launched in the UK.  This is inspiring for anyone thinking to start their own business. It’s also encouraging for anyone in the early stages of launching a startup. But whereabouts in the UK did the majority of these small businesses pop up in 2016?

We used data from StartUp Britain to discover which UK towns and cities started the most new enterprises in 2016. Here are the top five: 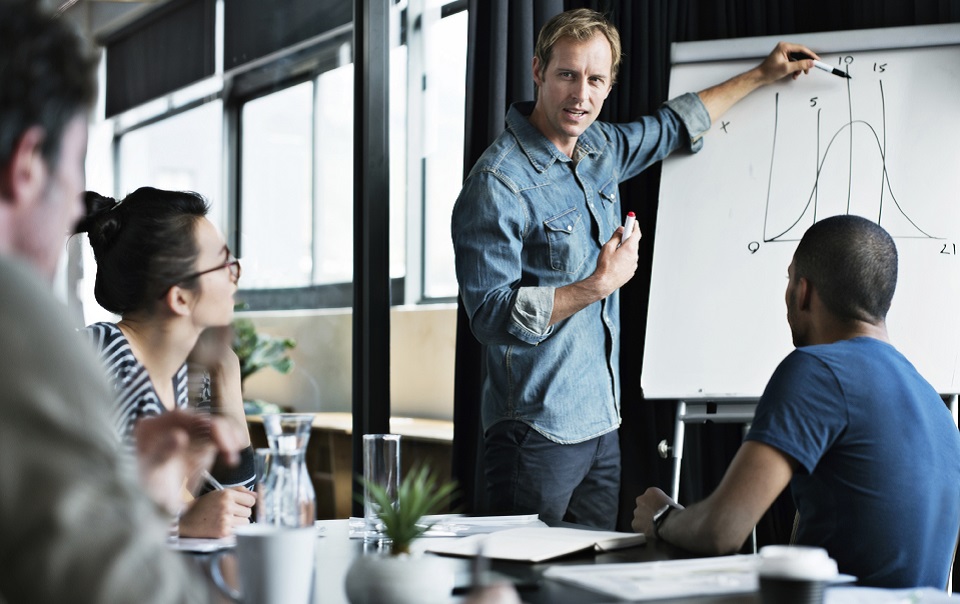 Here are the areas and cities that make up the remainder of the top 20:

Slightly different figures were also collected to highlight how entrepreneurial an area is in relation to its population size. The top five were as follows: 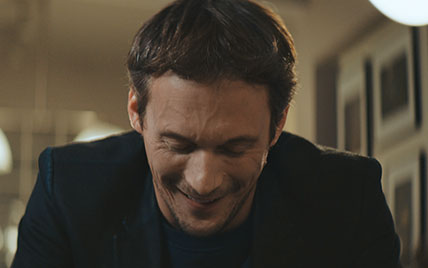 Launching a Small Business from the Ground Up

How Innocent Drinks founder Richard Reed turned a passion into a thriving business. 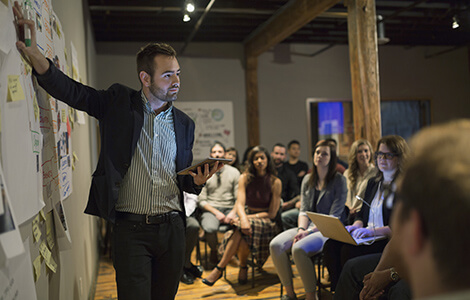 Beating the Fear of Networking 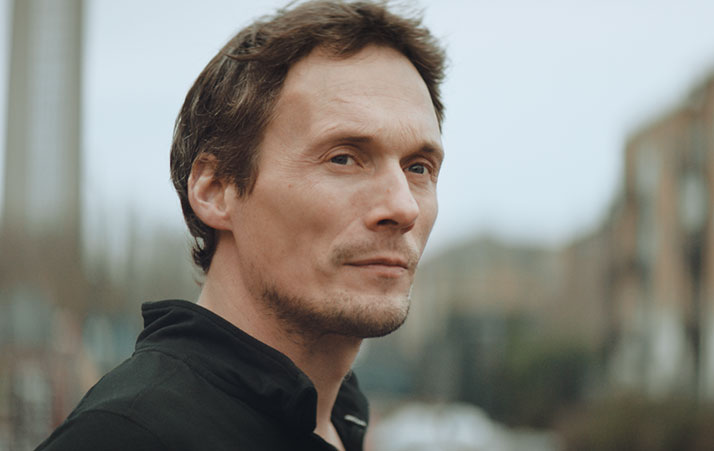 Innocent Drinks founder Richard Reed focuses on what he can control in an uncertain world.