The Travelers Story: 10 Historical Facts About Our Business Insurance

With over 160 years of experience, it’s not surprising we’ve built up quite a number of interesting people and places that we’ve insured over the decades. Here are some of our favourites…

SKY HIGH
2012: The Shard is worth so much that it needs multiple insurers. We were one of the companies that insured the build – £570m out of £1.6bn. Terrorism on the building is insured by Pool Re, the government-backed terrorism reinsurance scheme.

HIDE AND SEEK
1977: We’ve been writing kidnap and ransom insurance in the UK since 1977. Today, we insure against extortion, malicious threats, blackmail, mysterious disappearance, hostage crisis and political evacuations.

CALL ME
1971: We were the first insurance company to offer a dedicated customer phone helpline. On 12 April, we launched a programme answering all types of calls from customers across the US.

WALKING ON THE MOON
1969: We insured the moon landing. On 12 July, Neil Armstrong, Edwin "Buzz" Aldrin and Michael Collins signed applications for space travel accident insurance that insured the first manned mission to the moon. The policies insured against accidents but also against "disease endemic to the lunar surface or its environs".

THE KING
1956: The year Elvis asked us to insure his motorbike. The signed contract for liability insurance (not property) is still proudly stored in the Travelers archives. Because even Elvis needed insurance for his Harley Davidson. He loved motorbikes and had many over the years.

OVERBOARD
1942: In the 1940s, we insured the biggest salvage job in naval history. While the Normandie, which was bought to transport US troops, was docked in New York City, a workman’s torch started a fire that quickly spread. The amount of water needed to put out the blaze caused the vessel to keel over and settle on the river bottom. It took 700 men, working night and day for 18 months, to set the ship upright. Today, our UK team of marine specialists offer a wide range of marine insurance products.

TAKE OFF
1919: On 6 May, President Woodrow Wilson was given "ticket number one" while he was in France. This aero ticket made him the first plane passenger ever insured against accidents in the air. There’s no evidence Wilson ever left the ground.

SINKING SHIP
1912: A large number of passengers aboard the Titanic had insurance with Travelers, including a number of prominent US businessmen. We paid out $1.1m to beneficiaries in accident claims and life insurance benefits. The amount paid to the beneficiaries of John B Thayer, Second Vice President of the Pennsylvania Railroad, was the largest accident claim on record at $120,000.

TWO-FACED
1872: Showman, hoaxer and businessman PT Barnum took out insurance with us in 1872. He was famous for his travelling circus, menagerie and museum of human curiosities that included General Tom Thumb, "Zip the pinhead" William Henry Johnson, the "Feejee" Mermaid and conjoined twins Chang and Eng.

PENNY WISE
1864: When banker James Bolter bumped into his friend James Batterson, the founder of Travelers, at the Hartford, Connecticut post office, he asked how much it would cost to insure him for his walk home. "Two cents", said Batterson, pocketing Bolter’s money. Batterson had just issued Travelers' first accident policy and Bolter survived the four-block walk home. 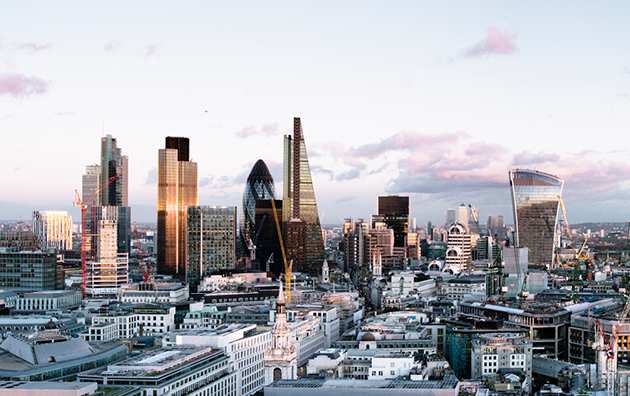 At Travelers, we understand that in today’s dynamic world things don’t always go to plan and can sometimes go wrong. Learn more about the Travelers Advantage.